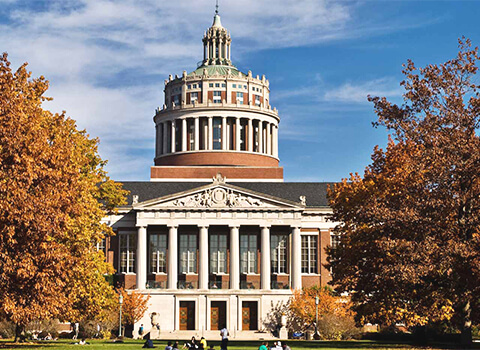 The first version of KBCT was invented by Dr. Ruola Ning at the University of Rochester in 1989 and named as Cone Beam Breast CT. 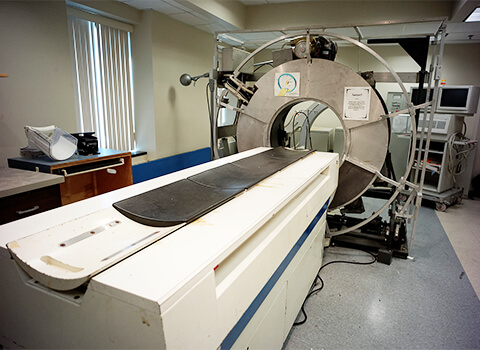 The first Cone Beam CT lab system (CBCT1) was initially designed for 3D angiography imaging. It was built on a used GE8800 CT machine. The prototype was very successful in Cone Beam CT imaging and multiple studies went on with that system. It collected the first group of Cone Beam CT data for feasibility studies. 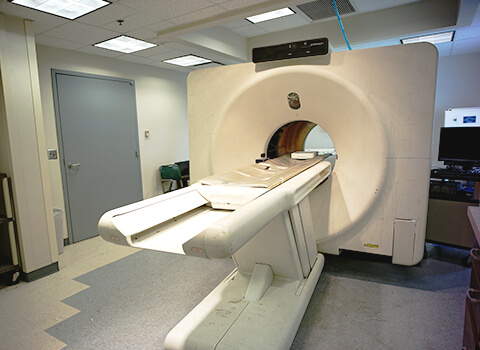 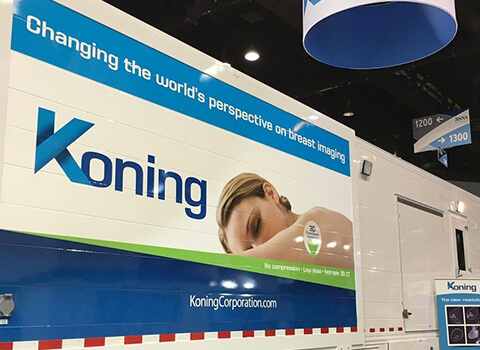 Koning Corporation is founded as a Delaware C corporation and receives exclusive license from the University of Rochester for Cone Beam CT and Cone Beam Breast CT technology. 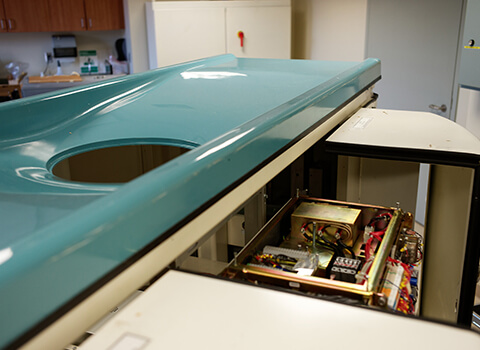 This is the first time true three-dimensional, isotropic tomography images were introduced to breast imaging. 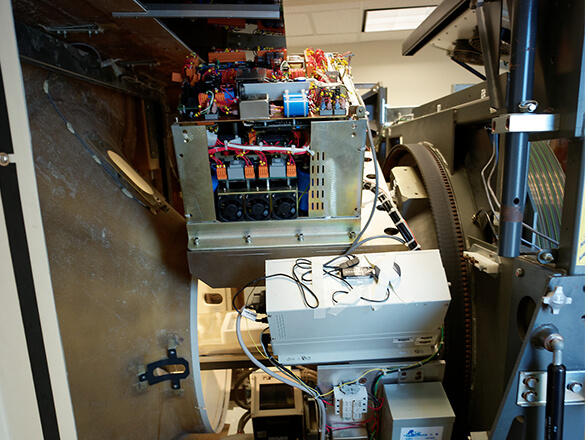 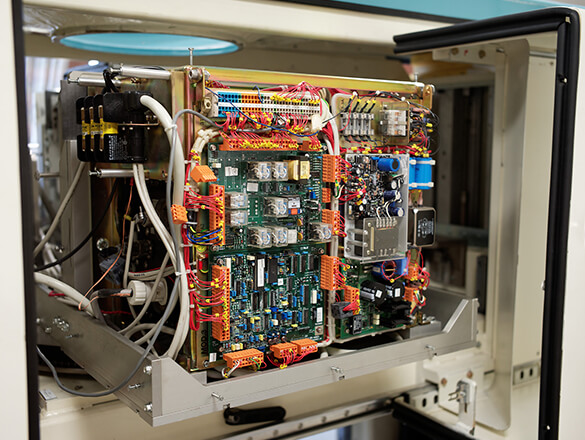 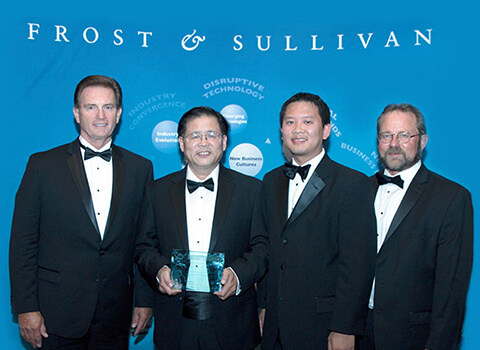 By 2016, Koning has received US FDA, CE Mark, China CFDA, Health Canada, Australia TGA, and New Zealand approvals and has begun commercialization around the world. 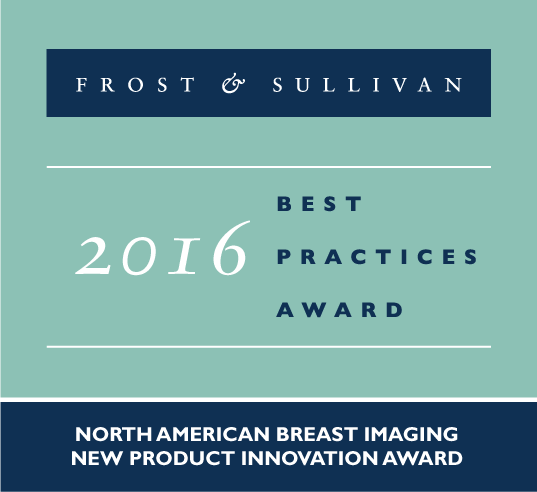 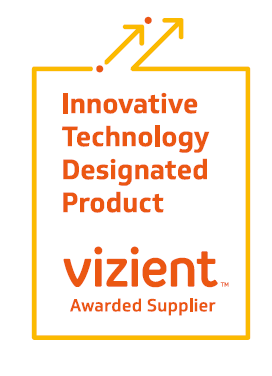 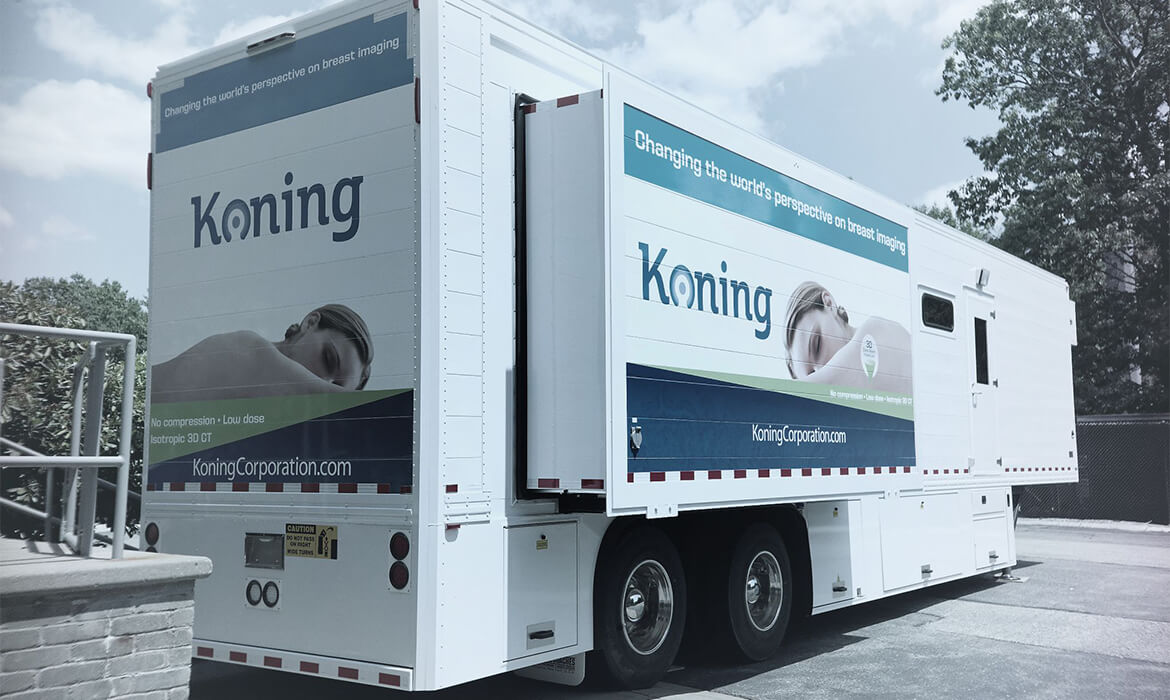 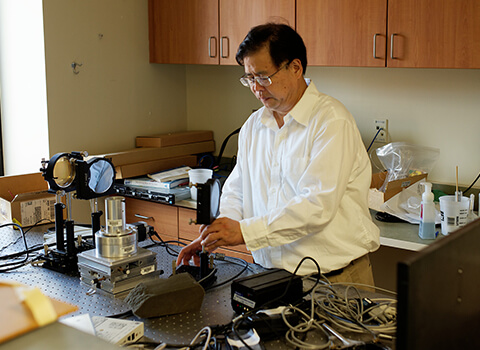 Ruola Ning has devoted himself to developing Cone Beam CT technology for over 20 years. With the research results from Cone Beam CT and related studies, he has published over 120 scientific papers in world-class journals and conferences and is the inventor of over 80 approved patents. 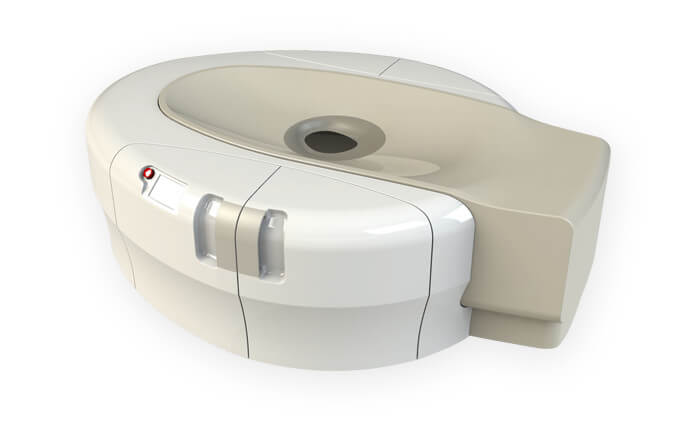 Since 1989 we have received over 80 patents globally 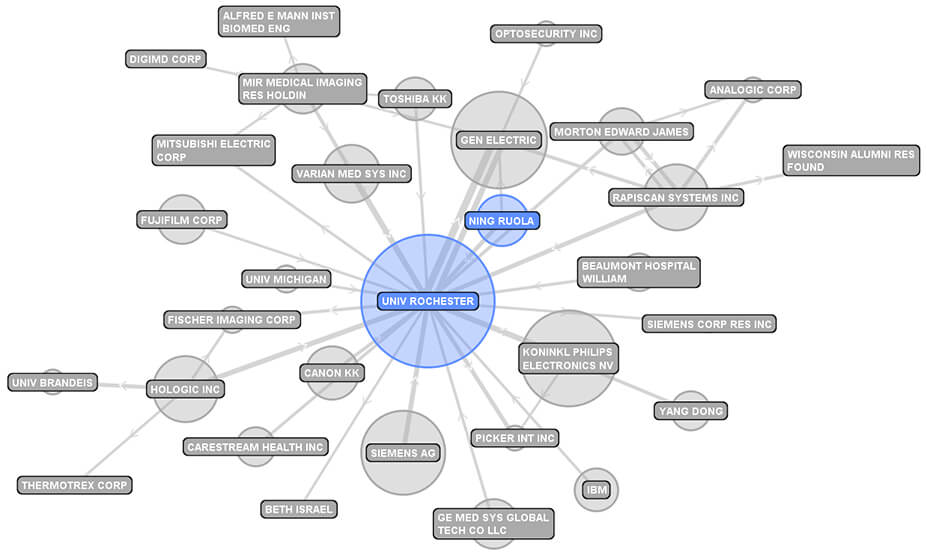 We believe our Koning Breast CT will dramatically improve the way clinicians visualize and evaluate breast tissue. Future versions of our technology are expected to optimize early disease detection, diagnosis, intervention and treatment in numerous areas of the body. Our hope is to be able to improve survival rates and outcomes for millions of patients. Become a Provider by installing KBCT in your hospital. 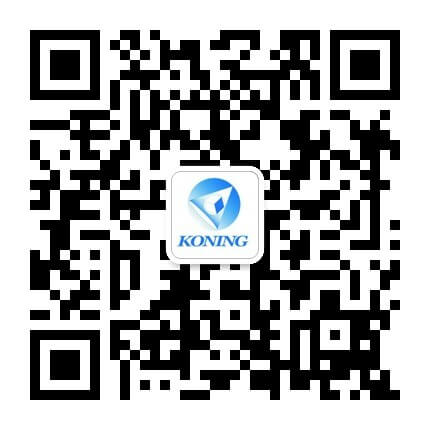 Scan this QR code with your mobile phone to chat with us.